Lake Pamvotida is an ecosystem that receives various anthropogenic pressures and at the same time is an important natural and economic resource for both the urban and the rural area of the Ioannina Basin. The lake is 7.5 km long, between 1 and 4.2 km wide and has an area of about 23 km2. The maximum depth is about 5 m and the maximum is 9.5 m. Lake Pamvotida is an ecosystem that functions simultaneously as:

These functions (especially the first two) contribute to the intensity of the pressures received by the ecosystem, while the last two presuppose its protection and upgrading. 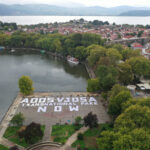 Previous Story:
Action for the creation of an Aoos / Vjosa transnational park 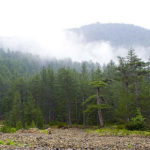