The Aoos / Vjosa River flows in the cross-border area between Greece and Albania and is one of the last free and wild rivers in Europe. It is a haven for many endangered or endangered species in other parts of Europe, including the European eel & Oxynoemacheilus pindus. Internationally, what makes our river even more special is the fact that almost all of its important tributaries have not been intervened, thus creating a unique network of rivers and small streams that swell with life. However, this enormous wealth hidden in the Aoos and adding incalculable value to Europe’s natural heritage is threatened by the construction of 40 hydroelectric projects, which will put the river ecosystem in irreparable danger.
If these plans are realized, they will turn the entire Aoos catchment into a series of water reservoirs, which will interrupt the natural flow of the river and the natural functions of its living organisms..

Pindos Perivallontiki and its partner partners are working together to establish the first Aoos-Vjosa Transboundary National Park, which will be the only one of its kind in Europe. The establishment of the Transboundary Park will act as a deterrent to the catastrophic developments that will disrupt its ecosystem, while allowing new opportunities for a more sustainable development in the region, and more humane solutions for the local communities that have shaped their identity for so many years. , next to this natural wealth … the river AOOS – VJOSA!

A contemporary dance performance entitled: #Actus_for_Vjosa will take place on Sunday, October 30 at the Spiritual Center of the Municipality ...
Read More 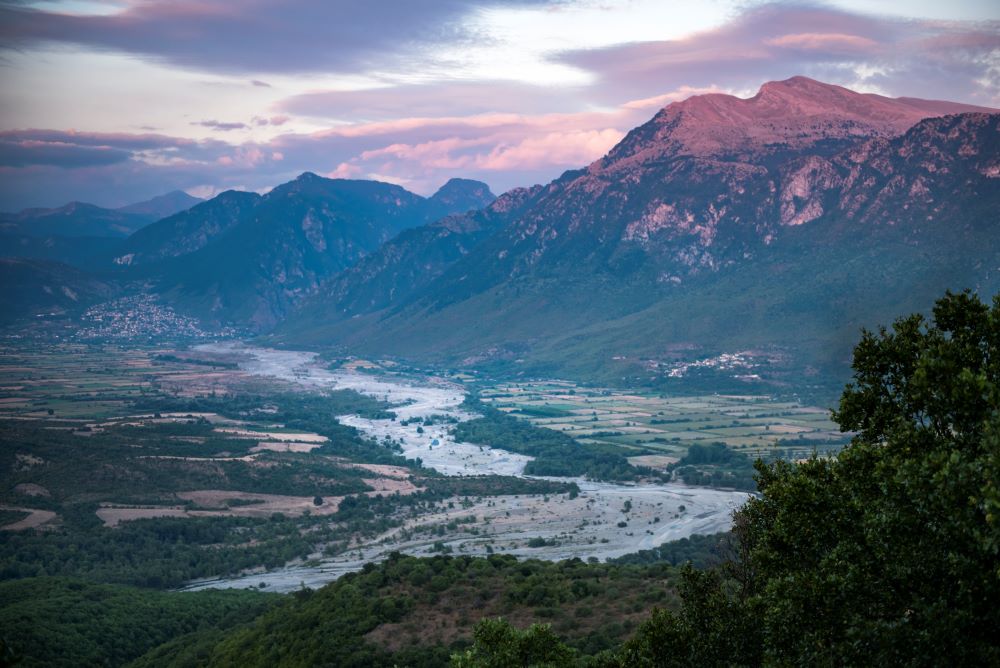 A three-day event for the Aoos River in Konitsa

A three-day event for the Aoos River is organized by the "Pindos Perivallontiki" organization from September 22 to 24 in ...
Read More 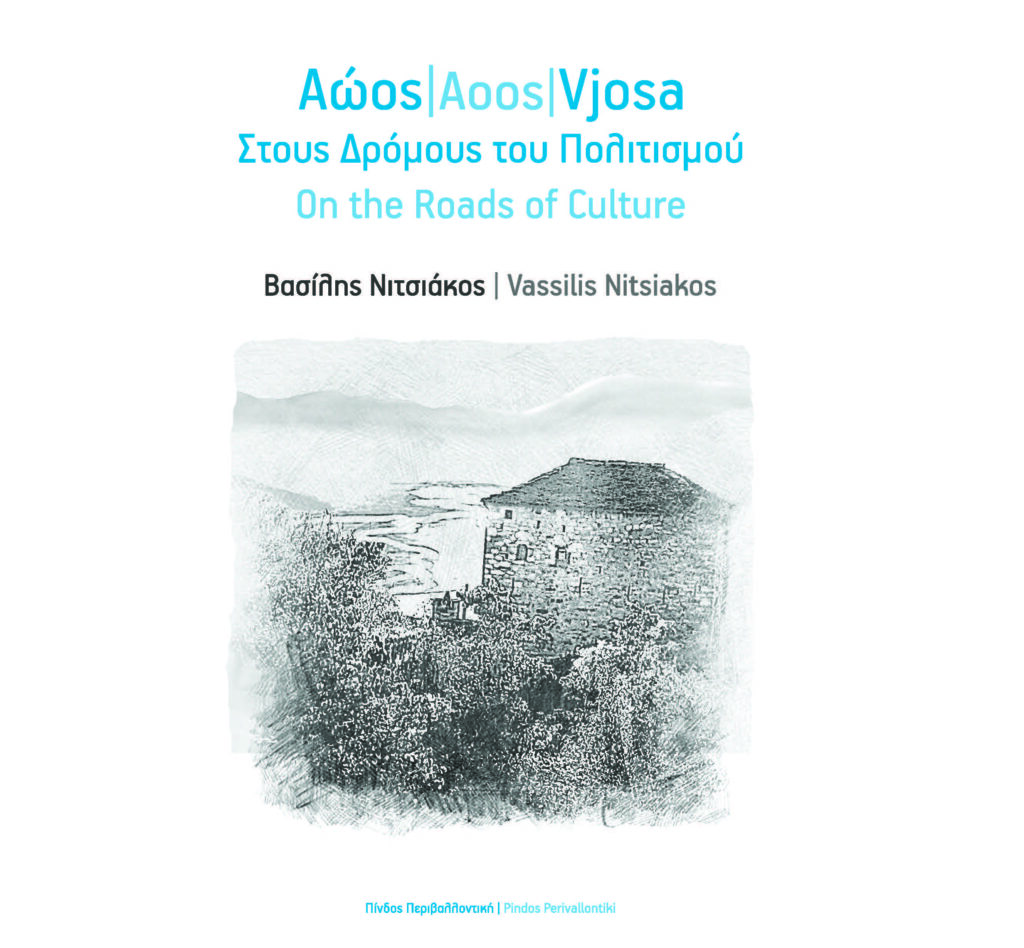 V. Nitsiakos-Aoos/Vjosa, on the roads of culture

The river Aoos / Vjosa flows in the cross-border area between Greece and Albania and "accompanies" or expresses the existence ...
Read More 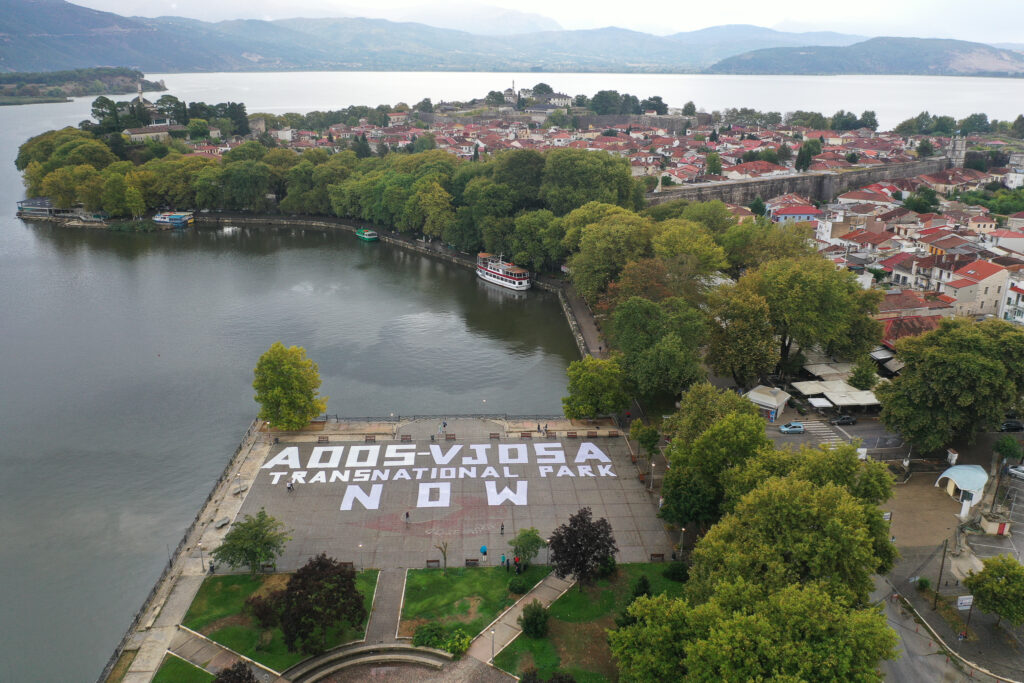 Action for the creation of an Aoos / Vjosa transnational park

The "Pindos Perivallontiki" organization sent from Ioannina its own message in favor of the creation of the Aoos-Vjosa transnational park ...
Read More

The urban non-profit company "PINDOS PERIVALLONTIKI" proceeded to another voluntary action for the protection of nature and the promotion of ...
Read More 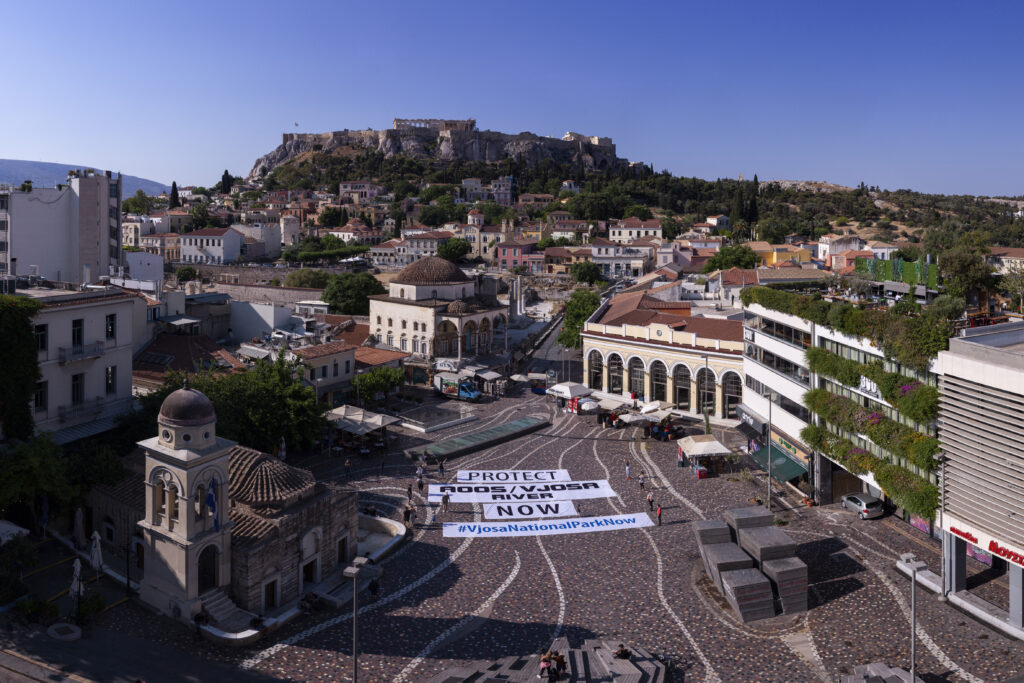 A resounding message for World Environment Day Freshwater ecosystems are the most endangered ecosystems on the planet. In Europe they ...
Read More 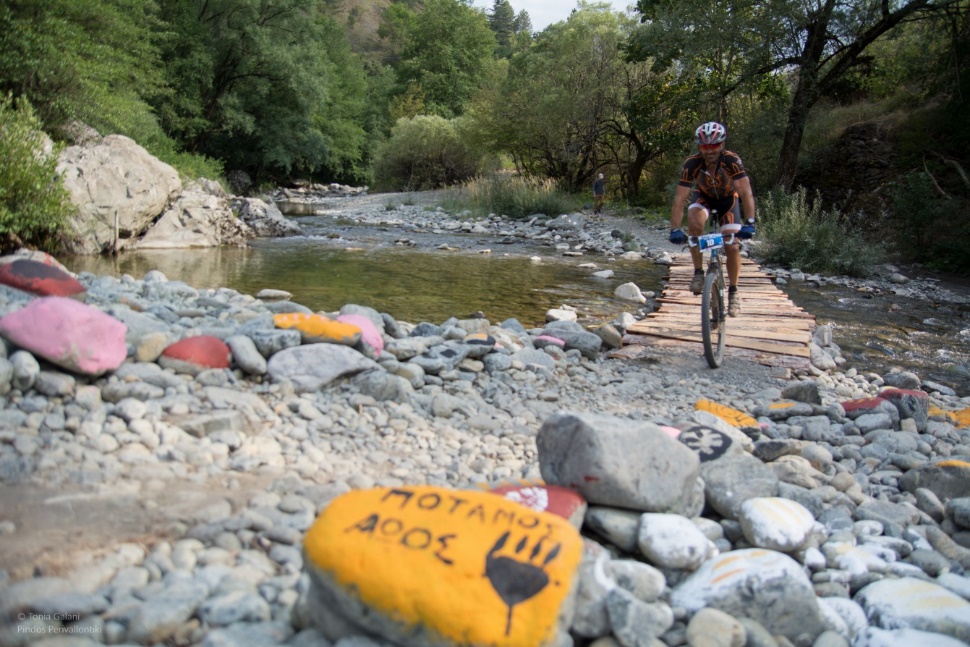 7th year of a cycling race dedicated to the protection of the river Aoos For the 7th consecutive year, the ...
Read More 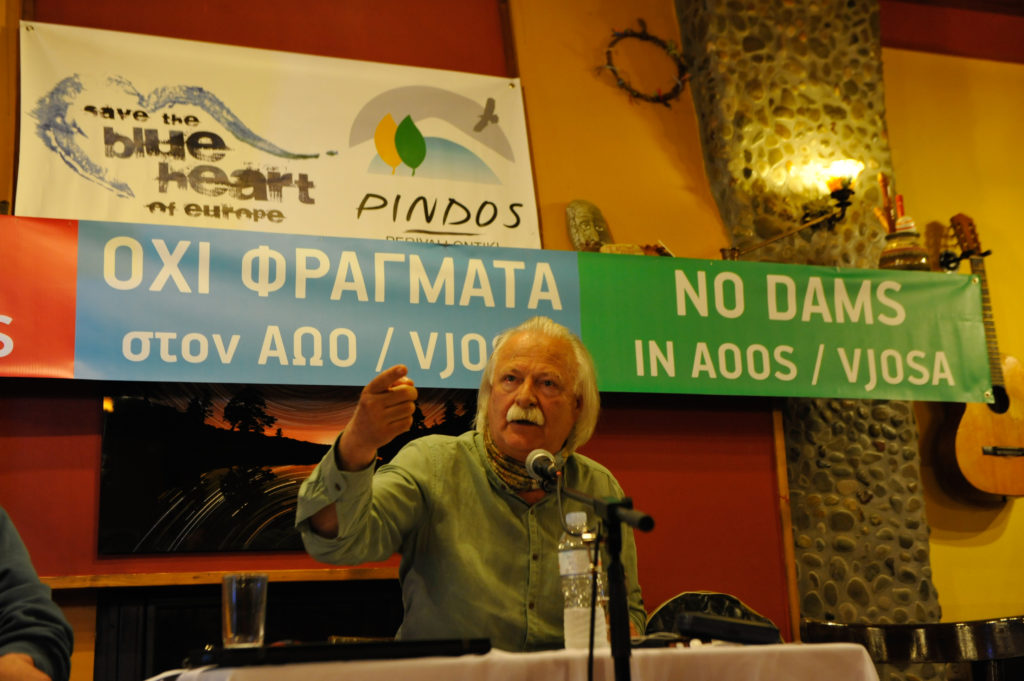 AOOS RIVER: SAVE THE BLUE HEART OF EUROPE

With the participation of the inhabitants of Vovousa and the surrounding area from Metsovo and Greveniti to Konitsa, Distrato, Perivoli ...
Read More

Multinational SOS for Aoos, the “Blue Heart” of Europe

The project manager of "Pindos Perivallontiki" Tonia Galani, spoke to ethnos.gr and Vassilis Ignatiadis about the systematic work done at ...
Read More
↑